The Dreyer Foundation was founded by architect Thorvald Dreyer and High Court solicitor Margot Dreyer on 5 April 1976, with a starting capital of DKK 12 million.

The couple made their fortune by the construction and administration of a series of large buildings in Copenhagen.

The majority of the inherited properties are still owned or partly owned by the foundation. Together with subsequent real estate investments they form the basis of the foundation’s income that is used as consolidation and grants to fulfill the foundation’s purpose. 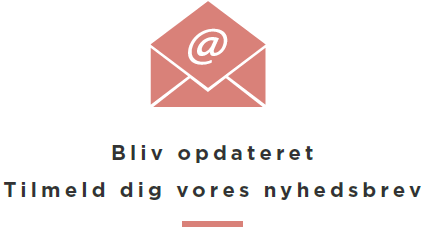