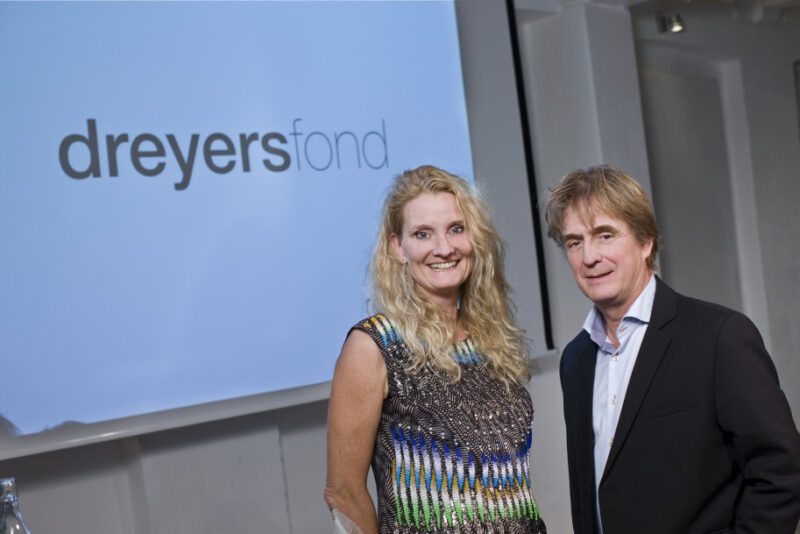 2014 Lawyer Per Magid because he has been a lighthouse throughout his prominent lawyer career with strong professional competences and high integrity.

2012 Lawyer Knud Foldschack for his many years of solution-oriented work in the intersection between the unconventional and the conventional Denmark.

2011 Lawyer Jens Paulsen for his exceptional contribution within the communication of employment and insolvency law.

2010 Lawyer Anne Birgitte Gammeljord, Gorrisen Federspiel, for her great effort to put the Danish legal profession on the European map.

2009 Birgitte Refn Wenzel, lawyer and partner at Mazanti-Andersen, Korsø Jensen & Partnere, for her long-standing engagement and devotion to environmental law.

2008 Erik Hørlyck for his work with construction law and for his extensive authorship in the field.

2007 Jørgen Boe for his high ethics and integrity and efforts in developing the standing of Danish lawyers through teaching, writing, and a tireless contribution to collegial work as well as political, and for the Advokatnævnet and the Etisk Udvalg.

2006 Jørgen U. Grønborg for the comprehensive, committed and tireless efforts he has made for Danish lawyers during many years through gathering, structuring and communicating new legislation, case law and administrative rulings.

2005 Henning Zacho Larsen for his extensive and valuable efforts on behalf of the Danish Bar and Law Society and for Denmark’s law abiding community.

2004 Henrik Christrup for managing one of the law profession’s most important roles, litigation in a distinguished and succesful way. By this he has had an impact on the entire law profession’s reputation and authority.

2003 Gunnar Homann for his excellent legal efforts within immigration law and for the brilliant efforts he has shown through his work for his clients and for contributing to the reputation of lawyers.

2002 Jon Stokholm for his significant efforts for Danish lawyers.

2002 Lawyers Hellen Thorup, Sys Rovsing Koch, Jan Schiøtt-Petersen and Henrik Høpner along with editor Thyge Stenstrup for the significant and effective marketing of lawyers by answering radio listeners’ questions within the entire spectrum of daily life law in a competent and direct way in front of a weekly panel of 5-600.000 listeners.

2001 Lawyer and Professor Dr. Mads Bryde Andersen for his authorship within new legal fields, including IT, and disseminating this knowledge among Danish lawyers.

2001 Lawyer and Professor Dr. Erik Werlauff for his extensive and relevant (especially for Danish lawyers) writings and teachings.

2001 Steffen Juul for his importance for the standing of Danish lawyers in a complicated period of development, including the industrial policy program leading up to the year 2000.

1998 Merethe Stagetorn for her dedicated and great efforts as a defense attorney, and for having taken on the responsibility to perform a balanced, but clear and constructive critique of areas where the procedural penal system in a democratic society must be constantly monitored.

1991 Niels Fisch-Thomsen for comprehensive and meaningful contribution to the standing of Danish lawyers.

1987 Børge Koch for a particularly valuable contribution to the community of Danish lawyers.

1986 Ernest Hartwig for his distinguished and extraordinary contributions as a lawyer for more than 45 years.