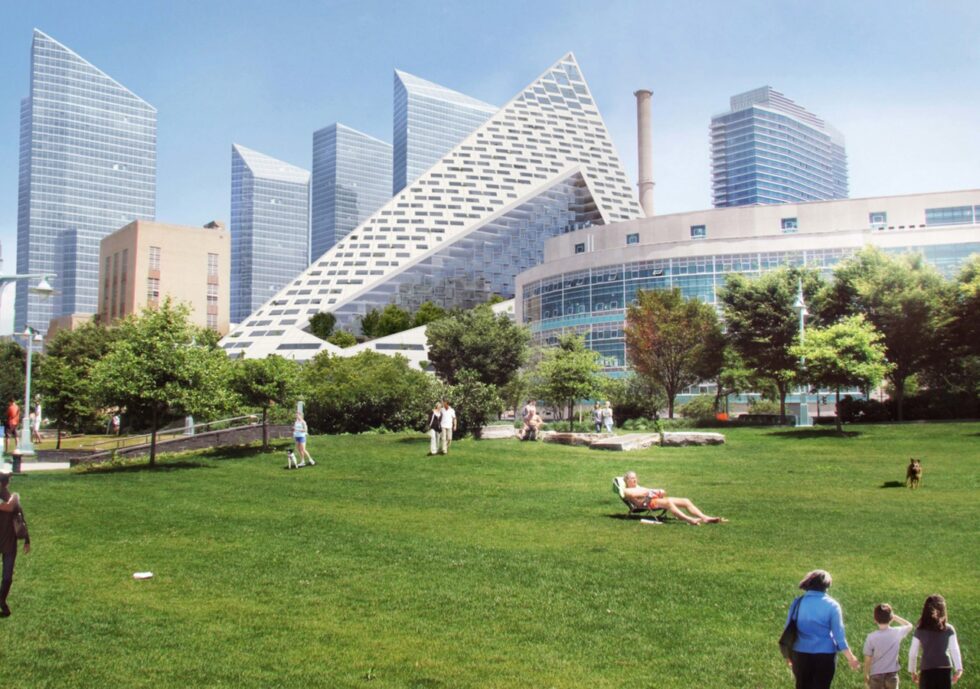 Over four years the documentary follows the building process of W57, also called “The Pyramid”, that has been predicted a future as Manhattan’s new skyscraper icon. The documentary will be shown on the Danish Broadcasting Corporation’s channel DRK in a total of four parts in four years, and has been supported by the Dreyer Foundation.

“We follow the building from the time of the conception of the vision, throughout the creation process up to and including its redemption and the first meeting with the residents and neighbours. The documentary gives us insight into the building process of what Bjarke Ingels calls a complex “Gesamtkunstværk”, ” Per Henriksen from the production company Out of Sync, says.

He stresses that the documentary not only conveys the story of W57’s genesis, but captures and clarifies what kind of special qualities from the Danish building tradition that this building has managed – with a single cut – to continue, expand and consolidate.

In addition to Bjarke Ingels’s participation, professionals in Denmark and the US put the idea and the vision to “clone” the Danish housing block with the American skyscraper into perspective.

The fourth and final part will be completed in 2016.