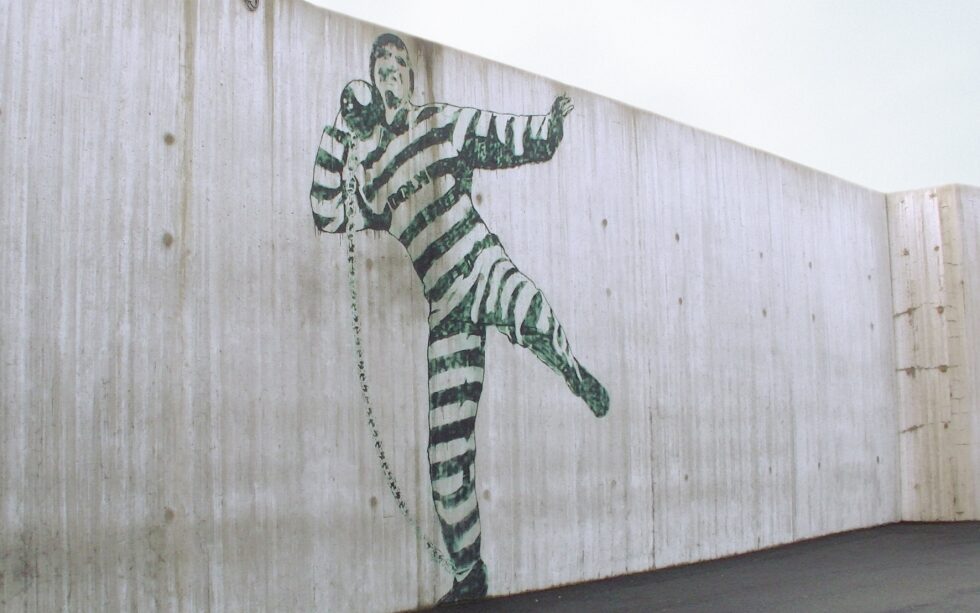 If buildings could talk…

The Dreyer Foundation supports “Cathedrals of Culture” – a series of documentaries where six internationally acclaimed instructors show their vision of a “building’s soul”.

In Cathedrals of Culture six internationally acclaimed directors each choose their building and answer the question: “If buildings could talk, what would they say about us?”

Six film makers portray each in their own way the soul of famous architectural landmarks in 3D films. The Dreyer Foundation has supported the project financially.

About the setting of the series Anne Köhncke, producer, Final Cut for Real, among other things says:

“Wim Wenders, Michael Glawogger, Michael Madsen, Robert Redford, Margreth Olin and Karim Ainouz take us on a journey beyond the ordinary. The buildings, they show us are material manifestations of human thoughts and action: Berliner Philharmonie, an icon of modernity; the National Library of Russia, a kingdom of thougts; Halden prison, the world’s most humane prison; the Salk Institute, a scientific monastery on the California coast; the Oslo Opera House, a futuristic symbiosis of art and life; and the Centre Pompidou, a modern culture machine. Cathedrals of Culture explores how each of these landmarks reflect and guard our collective memory.”

The world’s most humane prison

The Danish director Michael Madsen has made a film about Halden Prison in Norway, which has been called “the world’s most humane prison.” The prison was designed by the Danish architectural firm Erik Møller Architects and the Norwegian hlm architecture.

About his choice of Halden prison Michael Madsen among other things says:

“In a prison it becomes very tangible, how a society treats its own citizens in the extreme measure by forced exclusion. The interesting aspect of Halden Prison (built in 2010) in Norway is that its architecture has been designed and built with rehabilitation as the main focus so that the criminals leave prison as better citizens.”

Danish Final Cut for Real has produced Michael Madsen’s film, and has co-produced the five other films. Wim Wenders is the executive producer of the project.

It is expected that the series will be shown in DRK in the autumn 2014. The film had its premiere at this year’s Berlinale 12 February and Danish premiere at the DR (Danish Broadcasting Corporation) Concert Hall 29 March.

Photos from the five other films: The National Library of Russia