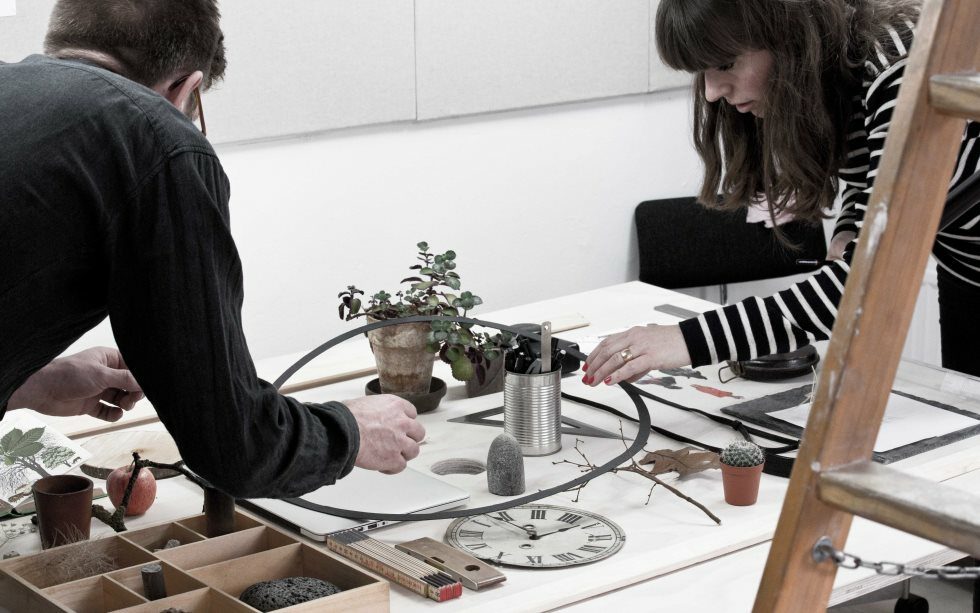 An exhibition of emerging Danish Architecture

This autumn, three emerging architecture firms will have the opportunity to create their own exhibition at the Danish Architecture Centre. Sted, Norrøn and Johansen Skovsted Arkitekter are all representatives of emerging Danish Architecture, and all have received a Dreyer Foundation grant for strengthening the business potential of newly established architectural firms.

The Dreyer Foundation and the Danish Architecture Centre have collaborated to create a new exhibition titled “Dreyer’s Architecture Gallery”. From autumn 2016 and in the years to come, it will present the next wave of Danish architecture, described and communicated by a number of talented, trend-setting young Danish architectural firms.

The selected architecture companies who get the opportunity to exhibit in the Dreyer’s Architecture Gallery in 2016 have just been published. In their work, ranging from large-scale destination development over more classic architectural virtues to new interdisciplinary approaches, you sense a renewed material sensitivity and an eye for details.

“Johansen Skovsted Arkitekter explores with particular act materials, methods and summaries with a clear desire to evoke a special atmosphere where constructions are compartment forming and components are parts of a whole.”- Member of Jury Frank Maali, owner Frank Maali and Gemma Lalanda MLA / S.

“STED invites you to explore their engine room consisting of everything from garden shovels and rubber boots to interdisciplinary organization models – in a living landscape of the wonder about processes, mechanisms and local frictions.” –  Member of Jury Marianne Levinsen, owner Levinsen Landskab.

“Norrøn’s sympathetic destination development is based on the desire to contribute to the development of Society. They show us an honest way of thinking, where the individual place is being reinvented in its own image through a curious explorative approach and an innovative interpretation of the Nordic aesthetics and social thought “.- Member of Jury Dan Stubbergaard, Creative Director, COBE.

Dreyer Architecture Gallery is supported by the Dreyer Foundation and has been developed in association with the Danish Architecture Centre.

Dreyer’s Architecture Gallery opens in the Danish Architecture Center, level 2, from 16 September 2016 until 8 January 2017. The three architectural companies will each be given about one month of the exhibition period. Admission free.

Quotes from the chosen architectural companies:

“We are very pleased that we have been chosen to exhibit in the Dreyer’s Architecture Gallery at DAC. As a newly started architectural company it is a great opportunity for us to get the chance to exhibit in a broad forum, which normally, for us new in the industry, is not “available”. With our exhibition we would like to give visitors an experience in which the use of senses inspires to see the world with the wonder and curiosity that is the core value of our work – and how we use this wonder and curiosity as the driving force when we create site specific city – and landscape space. We are pleased to invite visitors inside our world of wonder and in our “engine room”! “.

“We are excited that we are going to exhibit in Danish Architecture Center and thus through the communication of our work contribute to the focus on the particular potential in building processes, materials and techniques.”