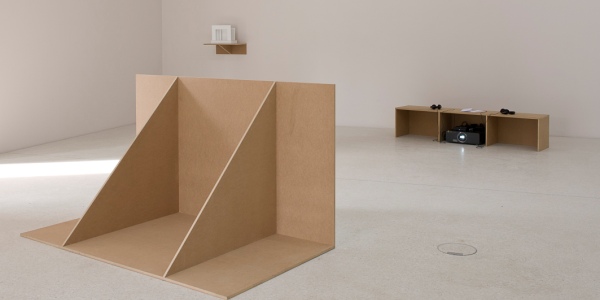 Theresa Himmer attended a study programme at the Whitney Museum of American Art in New York.

Theresa Himmer was one out of a total of 27 who were chosen among 500 applicants for the admission to the Whitney Independent Study Programme (ISP) under the Whitney Museum of American Art in New York in 2011.

In her report on the study programme that took place in 2011-2012, she writes, among other things:

“In addition to a much more faceted view of the role of art and architecture’s role in a broader societal perspective, the stay at the ISP gave me a valuable theoretical and processual set of tools that I can use in the management of current as well as future projects. At the same time I am happy to have been part of the special community arising from Whitney ISP, which is a strong international network based on common professional and personal values.”